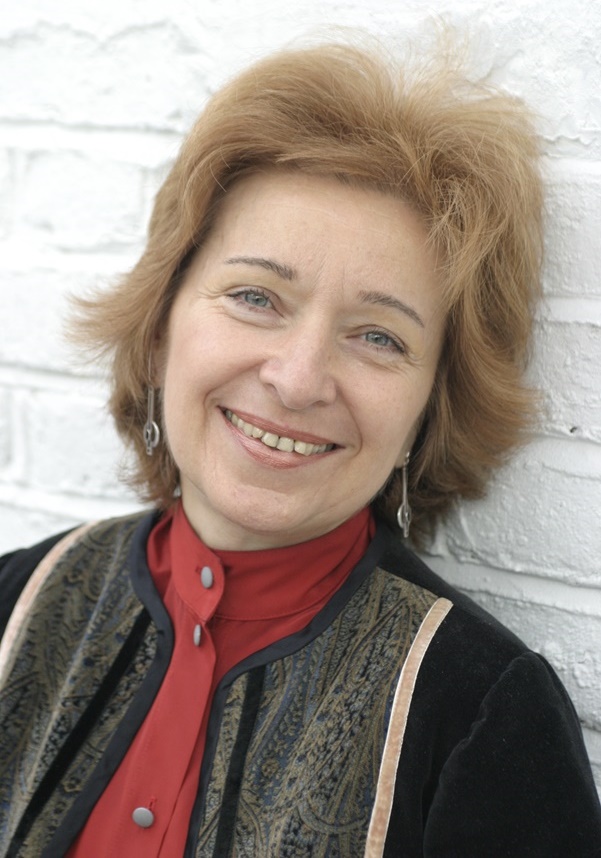 Awarded the decoration Commander of the Order of Cultural Merit by the President of Romania in 2004, Anda Anastasescu was one of the four women selected in the arts in Great Britain in 2003 to receive the European Women of Achievement Certificate ‘in recognition of an outstanding contribution to pan-European understanding and progress that provides an inspiration to others’. In 2013, she received from the Romanian Embassy in London the accolade of Romanian of the Year.

Awarded First Prize unanimously by the jury of the Debussy International Piano Competition in Paris presided over by composer Georges Auric, Anda Anastasescu has performed on five continents in prestigious festivals and concert halls and her performances have been consistently praised for their artistry, sensitivity, passion and imagination.

She was born in Bucharest and gave her first public concert performance at nine with Beethoven’s Sechs Leichte Variationen über ein Schweizerlied within a year of learning the piano. After graduating from the city’s music conservatoire, she studied in Paris and London, and attended conducting masterclasses and courses on the phenomenology of music with Sergiu Celibidache.

In 1989, she formed The London Schubert Players Chamber Orchestra as the orchestra-in-residence of the French Institute in London. With them, she pioneered British music overseas and introduced works by foreign composers to Britain.In 1990, soon after the Romanian Revolution, Anda took the orchestra to Romania on a concert tour to raise funds, bring gifts and moral support to the hundreds of Romanian orphans and disadvantaged children in State care. In parallel with public concerts in major halls, the orchestra gave mini-concerts for the children in the centres’ gymnasia.

Anda Anastasescu has performed with the BBC, the European Community Chamber and the Salzburg Mozarteum Musiziergemeinschaft orchestras, with the philharmonic orchestras of the former Soviet Union and Romania, as well as orchestras in the USA and the Far East. She worked with conductors Yan Pascal Tortelier, Lim Yau, Sian Edwards and Mircea Cristescu; was honoured to share the stage with Martha Argerich and Sir Willard White; and performed chamber music with principal players of the London Philharmonic Orchestra, The Philharmonia, the London Sinfonietta and the Bournemouth Symphony Orchestra.

She has given many UK and worldwide first performances of works by the revered Romanian composers Constantin Silvestri, George Enescu and Dinu Lipatti. In 1999 she was invited to première Lipatti’s Sinfonia Concertante in performances conducted by Sir Yehudi Menuhin in London, Paris and Geneva. Her successive performances in the Wigmore Hall established Silvestri as a ‘composer awaiting thorough investigation’ (International Piano).

Her late husband, journalist John Gritten, wrote Silvestri’s biography A Musician before his Time and curated a comprehensive memorial exhibition which was shown at festivals and concert halls in Britain and overseas. Together, Anda and John embarked in 1990 on a sustained international campaign to revive the memory of the legendary Romanian-born British conductor who was the principal conductor of the Bournemouth Symphony Orchestra from 1961 to 1969.

In 1999-2000, they created the Bridging the Millennia series: Homage to Silvestri-Shostakovich-Copland-Turina at London’s South Bank; and in 2005 – 2006 A Romanian Musical Adventure, the first-ever London festival of Romanian composers. In 2013, they promoted and participated in a series of concerts, conferences, masterclasses, symposiums and exhibitions celebrating Silvestri’s Centenary in London, Edinburgh, Paris, Brussels, Prague, Bucharest and Cluj.

In 2007, she was invited to be the first musical Patron and Artistic Director of the Crossing Arts Centre in Worksop, England, where she programmed Piano Series, Piano Marathons and opera productions for children and young persons.

Her ground-breaking composition project, Invitation to Composers, was selected by the European Commission for its 2009 – 2012 cultural programmes in which she and the London Schubert Players presented internationally newly-composed, unique musical journeys that brought together celebrated musical ideas from the past with present-day aesthetics.

As a Romanian-born British artiste, she introduced for the first time in Romania the music of Sir Lennox Berkeley and Malcolm Williamson during the “British Days” festivals produced by the British Embassy and the British Council in Bucharest.

In the media, she was interviewed by Martha Kearney on Woman’s Hour BBC Radio 4 and David Mellor on Vintage Years BBC Radio 3. Her performances with the BBC Concert Orchestra of concertos by Mozart and Chopin were broadcast live on BBC Radio 2.

In May 2000, in the presence of the British Ambassador and Military Attaché in Oslo, Anda Anastasescu gave a piano recital on the occasion of the unveiling of the British War Memorial secured by her husband to commemorate the British casualties of the Norwegian Campaign in 1940 in Namsos. The same year, she was awarded in her native Romania the Music Critics’ Union Special Prize.

Anda Anastasescu had the honour of being chosen by the Romanian Cultural Institute in London as a subject in two major exhibitions:

At present, Anda Anastasescu is engaged in recording the complete piano works of Constantin Silvestri. 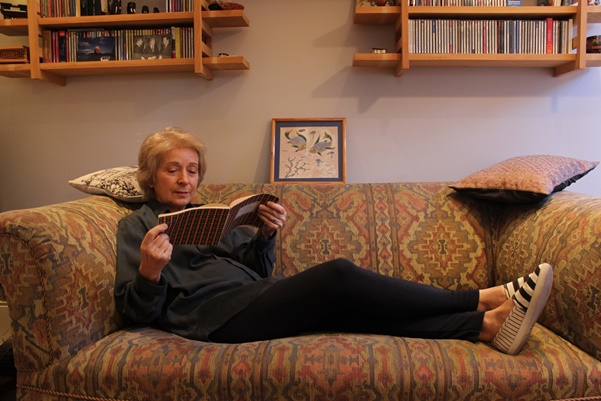