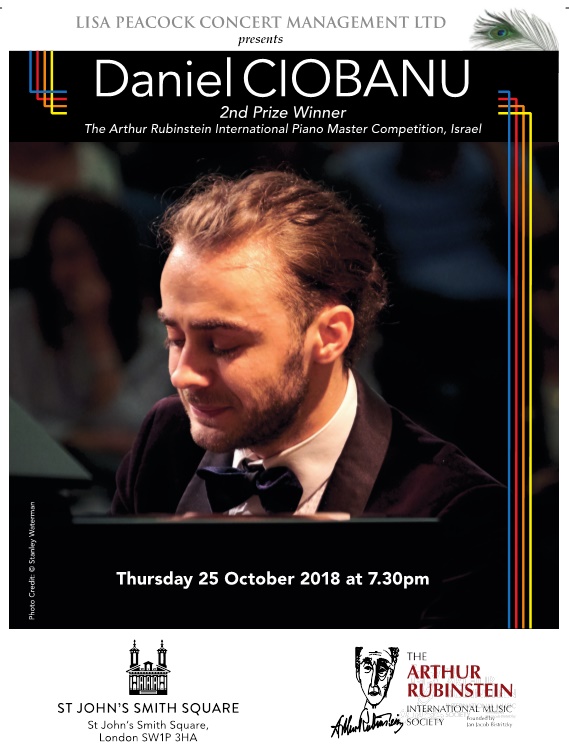 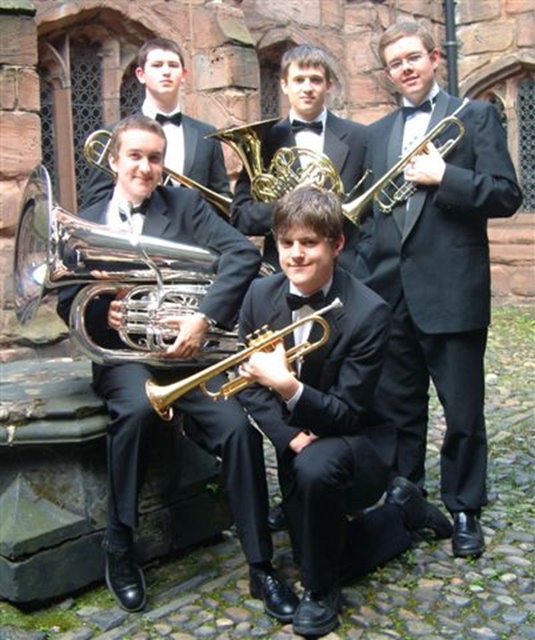 Anda, you offer so much to your home country from abroad and to those talented Romanian musicians who have had the opportunity to live, play and work in the United Kingdom. In many ways you have provided a bridge between Britain and Eastern Europe and been the means by which many have been introduced to a new world.
David Gray, Principal, Stewart’s Melville College and Mary Erskine School, Edinburgh

As the president of the Silvestri International Foundation since 1997, I had the good fortune to meet David Gray, who was at the time Principal of the Pocklington School near York. Together, we initiated and established the Silvestri Music Scholarships for 16-year-old Romanian music students (any classical instrument) who are of outstanding musical ability and have a command of the English language that enables them to benefit to the full from the breadth and variety of experiences offered at the schools.

In the words of David Gray: by welcoming a musical talent from another culture into their community the schools’ cultural horizons will broaden. It is also a small way in which we can contribute to the development of young people who have the future task of shaping democracy and prosperity in their own country.

In the beginning, The Silvestri Scholarship Competition took place annually in the Transylvanian city of Targu Mures in the heart of Romania, in the handsome building of the Palace of Culture where Silvestri studied music as a teenager and where the country’s best-known musician, George Enescu, predicted a brilliant future for the boy pianist. Targu Mures has a classical music tradition and orchestra dating from the 1820s. Liszt gave a recital here and it has hosted artistes of the calibre of Pablo Casals, Jan Kubelik, Joseph Szigeti and Annie Fischer.

Staff, students and music groups from the British schools visited Targu Mures to participate in artistic events, community work and make friends with their Romanian counterparts.

An additional scholarship has been awarded by Chetham’s School of Music in Manchester and the school’s Brass Quintet led by Huw Morgan – finalist of the BBC Musician of the Year 2006 – toured Romania at the invitation of the Silvestri Foundation.

From 2019 the competition will take place in Bucharest.

More information about the schools: https://www.esms.org.uk

The launch of the Silvestri Scholarship Competition in 1999: the competitors and their judges; Anda Anastasescu with staff from Pocklington School, Stewart’s Melville College and Mary Erskine School.