A unique event to mark the 50th anniversary of Constantin Silvestri’s death. 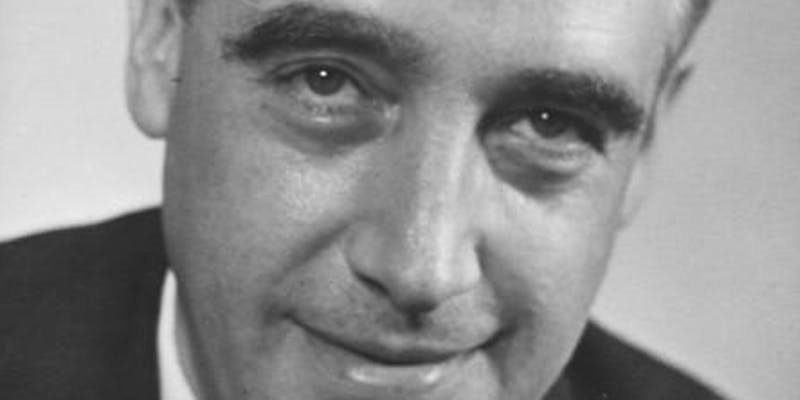 The unique event will mark both the 50th anniversary of Constantin Silvestri’s death in London and the announcement that King’s College has acquired a substantial documentary archive of his life and work. Silvestri’s Piano Suite No. 3 will receive its London Première on the occasion.

Silvestri is best remembered in Britain for elevating the Bournemouth Symphony into an orchestra of international repute when he was its principal conductor from 1961 until his death in London aged 55. Noted for his magical powers as a conductor, he was also an outstanding and adventurous composer and pianist.

He was still a student at the Bucharest conservatoire when he gave public concerts improvising on the piano in the style of famous composers. When George Enescu finally left Romania in 1946 he confided to a friend: ‘I leave with peace in my heart because I am leaving behind a gifted composer in the person of Constantin Silvestri who will bring fame to our country’.

During the event, the sound of Silvestri’s compositions will be heard on a rare film with Silvestri conducting his greatest orchestral work and in a piano recital by Anda Anastasescu, president of the Silvestri International Foundation. A celebratory film about the metamorphosis of the BSO during Silvestri’s tenure and the recording of one of Silvestri’s rehearsals with the BSO will also be presented followed by a round table discussion with a distinguished panel including the composer Lord Michael Berkeley and Nicholas Braithwaite, former Assistant Conductor to Silvestri and the BSO 1967-1969. A Silvestri exhibition will be on display courtesy of the Enescu Museum in Bucharest.

Born in Bucharest, Silvestri became in succession, the principal conductor of the Bucharest Philharmonic Orchestra and artistic director of the Romanian National Opera and the National Radio Symphony orchestras. He left Romania seeking greater freedom in his work in 1958. Dimitri Shostakovich on hearing him conduct the Soviet composer’s First Symphony in Moscow went back stage to tell him ‘I re-lived the creation of my symphony during this performance. If I were to conduct it myself I would probably do it the same way.’

It was with the French National Radio Symphony Orchestra (ORTF) that he won the prestigious Charles Cross Academy first prize for his recording of From The New World. The reissue of the Manfred Symphony with the ORTF prompted the English Gramophone magazine to refer to the ‘Silvestri phenomenon’ and to his Tasso with the Philharmonia as ‘without question one of the greatest ever recordings of any Liszt symphonic poem.’

He conducted and recorded with the world’s finest orchestras. His last concert was in Exeter. In the words of the epitaph on his memorial stone in the churchyard of St. Peter’s, Bournemouth, Silvestri was “an outstanding musician and a remarkable man.”

The event is a partnership between King’s College London Archives and Research Collections, the Constantin Silvestri International Foundation, the London Schubert Players Trust, the Romanian Cultural Institute in London and the Enescu Museum in Bucharest.

Introductory speeches by Dr Geoff Browell, Head of King’s College London Archives and Research Collections and HE Dan Mihalache, the Ambassador of Romania to the Court of St. James’s.

Piano Recital: Piano Suites Jeux d’Enfants No. 1 and 2 and the UK Première of Piano Suite No. 3. Pianist Anda Anastasescu pioneered Silvestri’s music worldwide and gave first performances of his piano and chamber music works in the Wigmore Hall and at the South Bank Centre which established Silvestri as ‘a composer awaiting thorough investigation’ (International Piano).

Unique film with Silvestri conducting his own work Prelude and Fugue. Toccata.

Unique film: Metamorphosis: The Transformation of the Bournemouth Symphony.

Unique audio material with Silvestri in rehearsal with the BSO.

The Silvestri Exhibition will be on display throughout the evening.

Round Table. The distinguished panel will discuss Silvestri’s work methods as a conductor, his relationship with the players of the BSO, the individuality of his compositions, aspects of his life and career and the work achieved by the Constantin Silvestri International Foundation and Silvestri enthusiasts in generating a Silvestri renaissance in the UK and Romania.

Bunny Laden, producer of the film Metamorphosis: The Transformation of the Bournemouth Symphony.

Under the auspices of the Romanian National Radio’s Music Channel and supported by the British Council in Romania, the same event will be held in the Cotroceni Presidential Palace’s National Museum, Bucharest, on Wednesday 6 November symbolising the way in which the life and work of Constantin Silvestri brings together Romania and Britain. 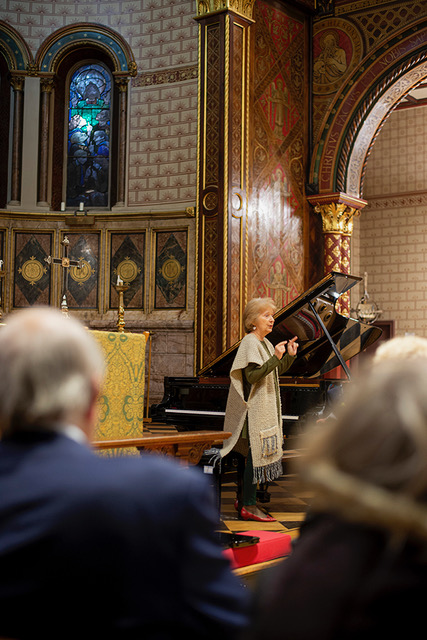 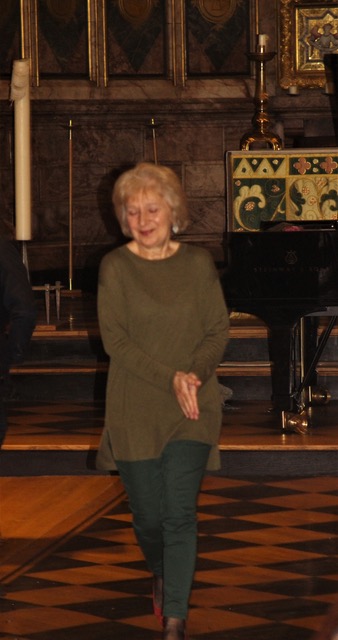 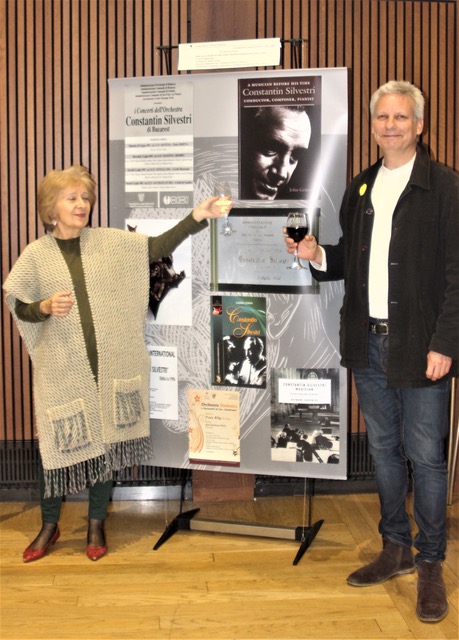 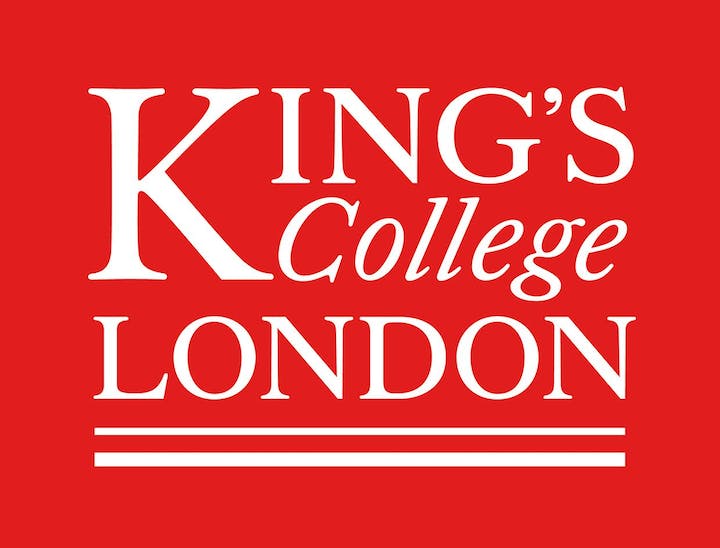 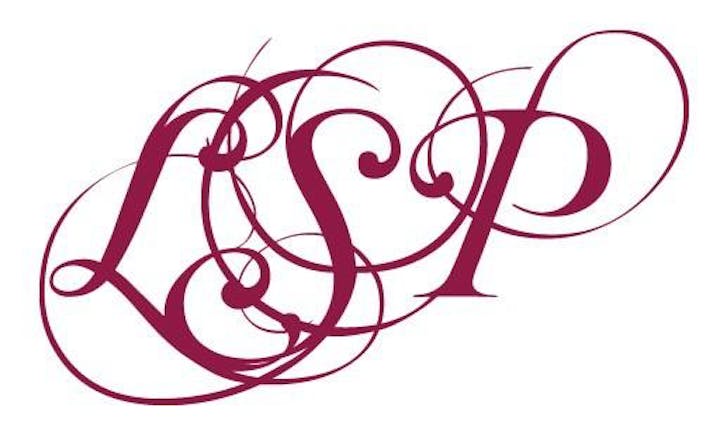 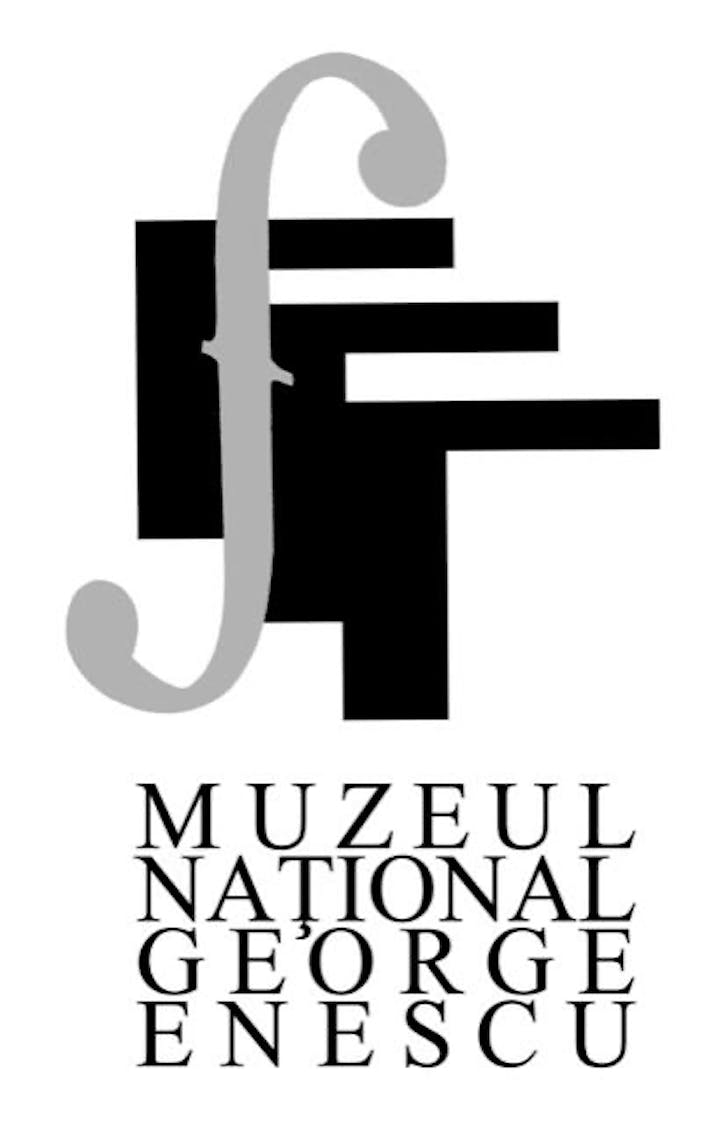 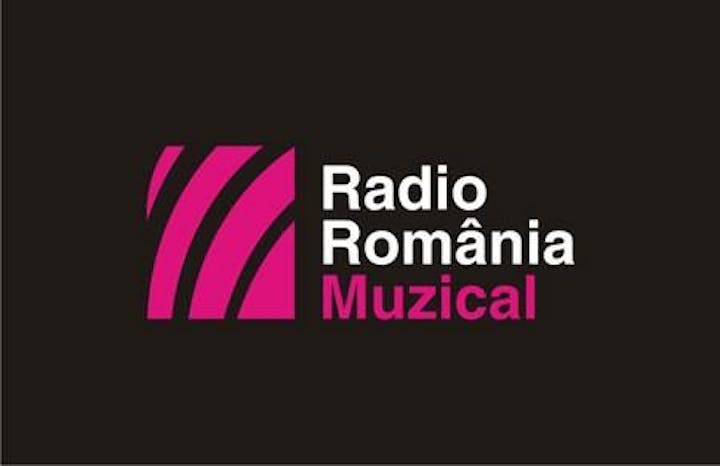