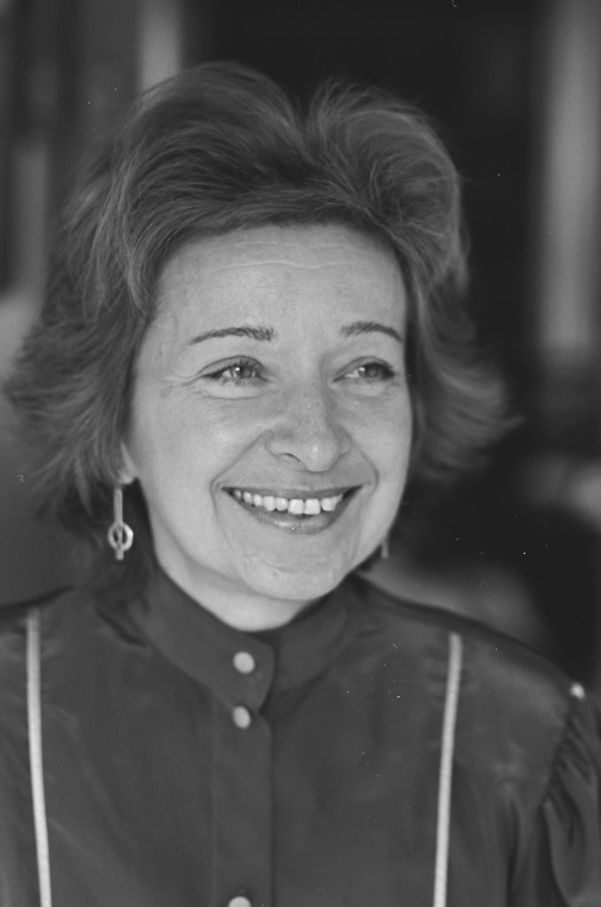 IN THE BRITISH MEDIA

The recital opened with a stylish and uncompromising performance of Ravel’s Valses Nobles et Sentimentales which was marvellously assertive and expansive. Anastasescu has a commanding technique, but there was no ostentation in her performance. Her playing was extremely persuasive and she also handled the intricacies of Franck’s piano writing with great delicacy. Glasgow Herald

A performer approaching the opening bars of Debussy’s Clair de Lune must feel like the actor hearing his cue for ‘To be or not to be’. Everyone knows it, and how it should sound, but this performance was neither banal nor contrived, flowing limpidly to a ghostly end. The Scotsman

Anda Anastasescu exuded an unshakeable concentration and thoughtful refinement which one could feel had influenced the conductor and orchestra into a distinguished performance of Mozart’s Concerto in C minor K491. The Musical Times

Pianist Anda Anastasescu was the ideal choice to open the Shadows of Romania Music Festival. Not only did she include works by one of her country’s leading musicians but she gave her all, with that strength of character that many of her compatriots have also exhibited, in their frequent struggles against adversity. The Herald, Plymouth

Reading her CV at this Wisbech Music Society concert, I wondered if Romanian pianist Anda Anastasescu could possibly live up to the artistic eminence it conveyed. She did – and more. Wisbech Standard

The noted Romanian pianist Anda Anastasescu’s recital at the Wigmore Hall was dominated by 20th-Century music. Silvestri’s Opus 28 Sonata, a Rhapsody in three episodes, was played with considerable commitment and made a strong impression, the work’s character stemming from an amalgam of early Bartok and Stravinsky with a touch of Scriabinesque involving emotional power. The best performances of the evening were reserved for two suites for children: Luigi Dallapiccola’s Quaderno musicale di Annalibera and Debussy’s evergreen Children’s Corner, both of which were delightfully despatched. Musical Opinion

This latest concert in London’s ongoing Romanian Musical Adventure Festival had at its core three over-riding characteristics: emotion, contrast and integrity… Anastasescu characterised Enescu’s long lines vividly throughout, allowing his love of a strong and resonant bass often against a bell like treble register to sing magnificently. Indeed, her approach to Enescu’s suite succinctly encapsulates her qualities as an artist: precision balanced by exuberance, intelligence in preference to outward showiness and fidelity to the spirit of the composer… The Chopin scherzo was carefully drawn with a lightness of touch. By this stage no doubt many in the audience had turned their thoughts to that supreme Chopin interpreter, Dinu Lipatti – who along with Clara Haskil, Radu Lupu, Valentin Gheorghiu…form a line of great Romanian pianists. Anda Anastasescu was heard to be their equal in vision and artistic integrity. Musicweb International

IN THE FOREIGN MEDIA

‘Yet another pianist!’ you may think. No, of this calibre the world can never have enough. Antoine Goléa, Temoignage, Paris

A magnificent recital … a performance of Schumann’s Carnival which did not make us envy other versions with top world pianists. Ritmo, Madrid

The atmosphere of the concert was enhanced by Anda Anastasescu’s dignified and romantic performance of the Mozart Piano Concerto K491. Züri Woche, Zurich

Anastasescu has an impetuous personality, sustained by vivid enthusiasm and strong passion. A winding work, rich in emotional contrasts and astounding inner energies, Schumann’s Carnival is undoubtedly a trying test for any pianist. Anastasescu impressed   with an exceptional clarity in her interpretative vision and with her remarkable psychological depth. Il Mattino, Naples

Anda Anastasescu was very moving in Mozart’s Concerto K595 with her range of deep inner moods, passion, dynamism and intelligent phrasing, which conferred on this concert a symbolic dimension. Tineretul Liber, Bucharest

Anda Anastasescu – living in England (unfortunately for us!) – made us rediscover ourselves and reached the most remote compartments of our spirit. Quite apart from her pianistic skill, the musical language proposed combined grace with greatness. Cuvantul Liber, Targu Mures

Herzlia has a very exigent concert audience, cossetted by its orchestra which presents programmes of a high artistic level. However, the recent concert meant ‘something’ very special with the presence of the distinguished guest Anda Anastasescu. She performed Mozart’s Piano Concerto No. 9 in E flat Major and charmed the audience with the purity, expressivity and impetus of her interpretation. Orient Express, Tel Aviv