A ground-breaking project for the European Commission 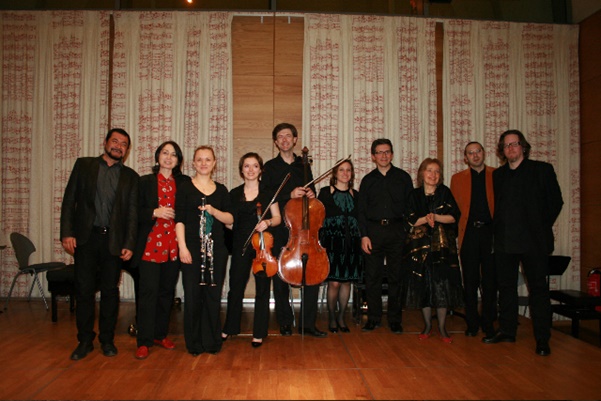 A unique and visionary composition project, Invitation to Composers made a serious and passionate contribution to the chamber music repertoire, with 38 works for instrumental combinations that don’t exist or are very rare in the classical repertoire. Some of the new works connect great musical ideas of the 18th, 19th and 20th centuries – by Schubert, Mendelssohn, Saint-Saëns, Messiaen and Enescu – with the techniques and aesthetics of the 21st and were played in concerts alongside their masterworks’ models.

The project was selected by the European Commission for its cultural programmes 2009 – 2011 and awarded maximum funding. In 2009 it became the Commission’s ‘Success Story’.

Full description of the project at www.invitationtocomposers.co.uk