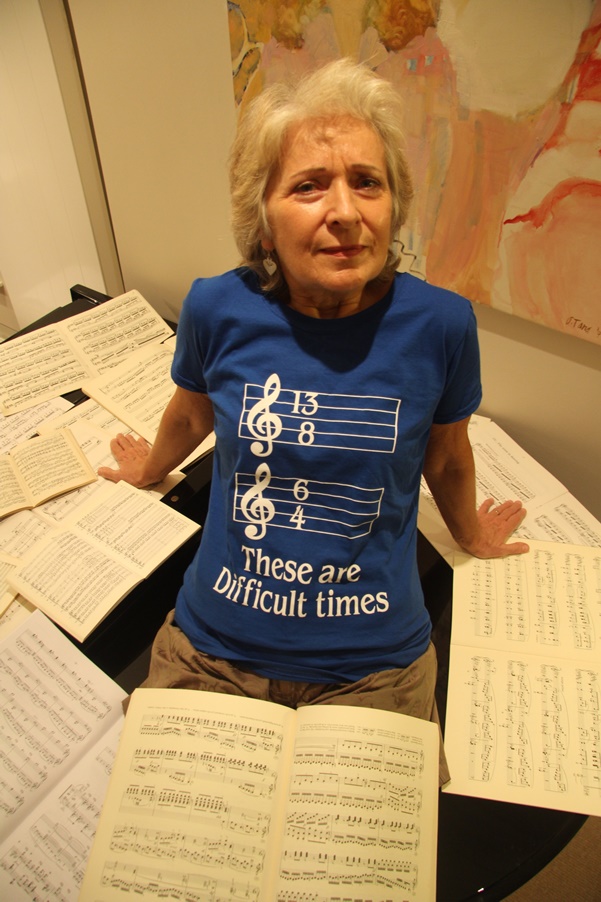 As soon as the black cab I had hired at Heathrow reached Kensington, I felt an immediate affinity with London. A pianist colleague was also going next day to Leeds to take part in the 1972 competition and we were on our way to Harley Street where a friend of his was putting us up for the night. When the taxi passed Kensington Palace and the majestic wrought-iron railings bordering Kensington Gardens and Hyde Park I was mesmerized. They looked spectacular. In the distinctive amber light of the old lamp posts, my eyes could just guess the proportions of the parks lying behind. There was mystery, history, uniqueness and remoteness, so different from how we Romanians, imagined ‘foggy London’ to be.

Those few minutes were long enough to make me feel that I came, I saw, I was conquered.

Next morning, on the way to King’s Cross Station to catch the train for Leeds, two policemen patrolling the streets greeted me with ‘good morning’ and smiled at me charmingly. I was perplexed. My only experience until then has been that of the Militia in Bucharest, keeping watch sternly – and with guns.

Back from Leeds, I started the struggle to resolve my Romanian visa situation and my student status in London. When I failed and was given an ultimatum by the Home Office to leave the country, my dreams of nurturing my musical talent disintegrated in an instant and fear of the unknown set in. Being labelled a ‘defector’ in Romania, where else was I going to go? For all my Romanian baggage of Marxism-Leninism ‘realist’ social studies, I was totally unprepared for this.

At times, the cultural barriers seemed insurmountable. Naturally, I learnt how to do many things ‘the English way’. Even to open a door I had to turn the door knob anticlockwise in contrast with the rest of the Continent. And the lack of heating and the use of a hot water bottle in lieu, almost finished me off!

Very few Romanians lived in Britain at that time, most having come in-between the world wars. On the rare occasions when I heard Romanian spoken in the street I would make myself as inconspicuous as possible on the assumption that those persons were staff at the Romanian Embassy or part of a State delegation.

These were years of loneliness, yearnings and the apprehension that I might never gain the British people’s trust and be accepted in the British society. Buying or renting a piano was out of the question. For the little amount of teaching I was able to find, I had to walk to the pupils’ homes because I could not afford the Underground. One of these walks took 2 ½ hours each way. For all the alluring professional prospects London had on offer, it was an intimidating place, where resilience was a vital asset.

In Romania, every musician was allocated a post mirroring his or her graduation marks and talents. Most musicians became teachers and the few with potential for becoming first class performers were invited to be soloists-in-residence with national orchestras.  Our artistic education did not focus on competitiveness but on selfless dedication to our subject – which I believe is the most honest and enriching experience for performers and listeners alike.

Every week, I crossed the old Hungerford Bridge 3 or 5 times to spend the £5 earned as an au pair, on concerts at the South Bank where tickets in the balcony were only 50p. For Karajan, Giulini and other celebrities we had to start queuing during the night. I loved the Royal Festival Hall and of course, like all aspiring young pianists I hoped that the day would come when I might perform there myself. When the dream came true, playing Mozart’s Piano Concerto K414 with the BBC Concert Orchestra, the music resonated in me as the unfailing proof that I had been right not to return to Romania.

Once, at an elegant dinner party, the English gentleman who sat at the table next to me was trying to assure me that ‘the English were not cold’ and that, ‘if they like you, they give you their heart forever’. In my case, he proved correct. After I married John Gritten, became fluent in English, bought my first piano and became a teacher at the Guildhall School of Music and Drama, London became my true, long-standing and genial home. 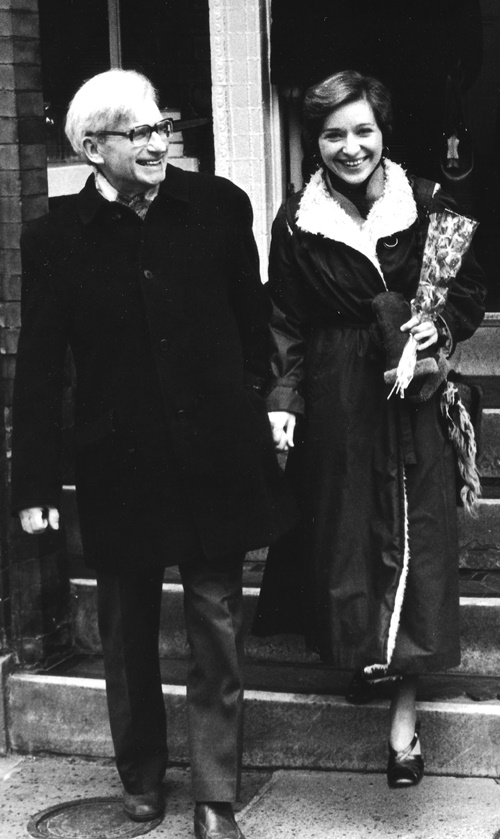